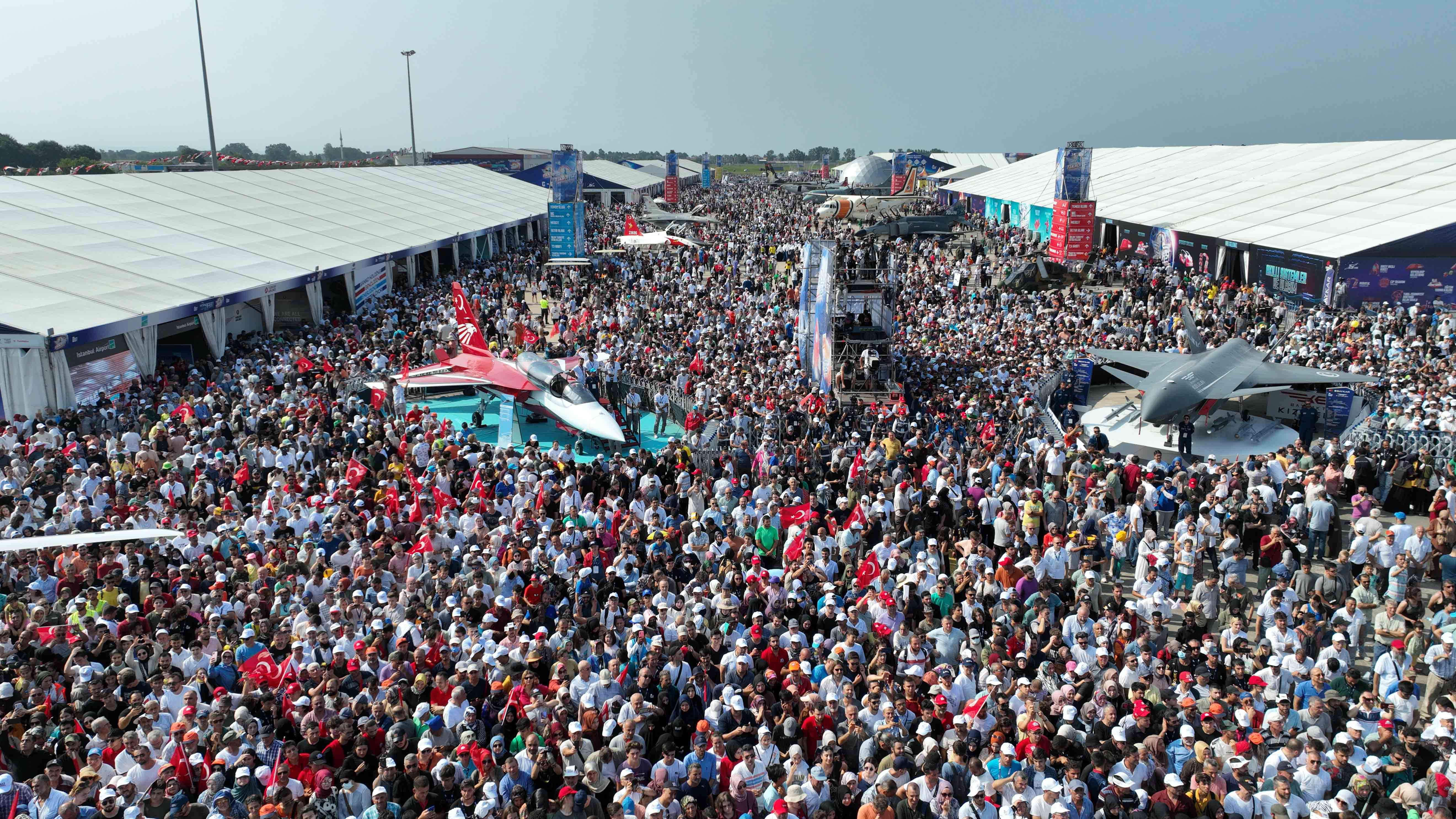 TEKNOFEST is Turkey's first and only aerospace and technology festival organized with the partnership of many organizations that play a critical part in the development of national technology in Turkey.

TEKNOFEST 2023, which will be held in the 100th anniversary of our Republic, will be held at İzmir, Ankara and İstanbul.

TEKNOFEST continues its journey of National Technology Initiative with confident steps, inspired by its past.