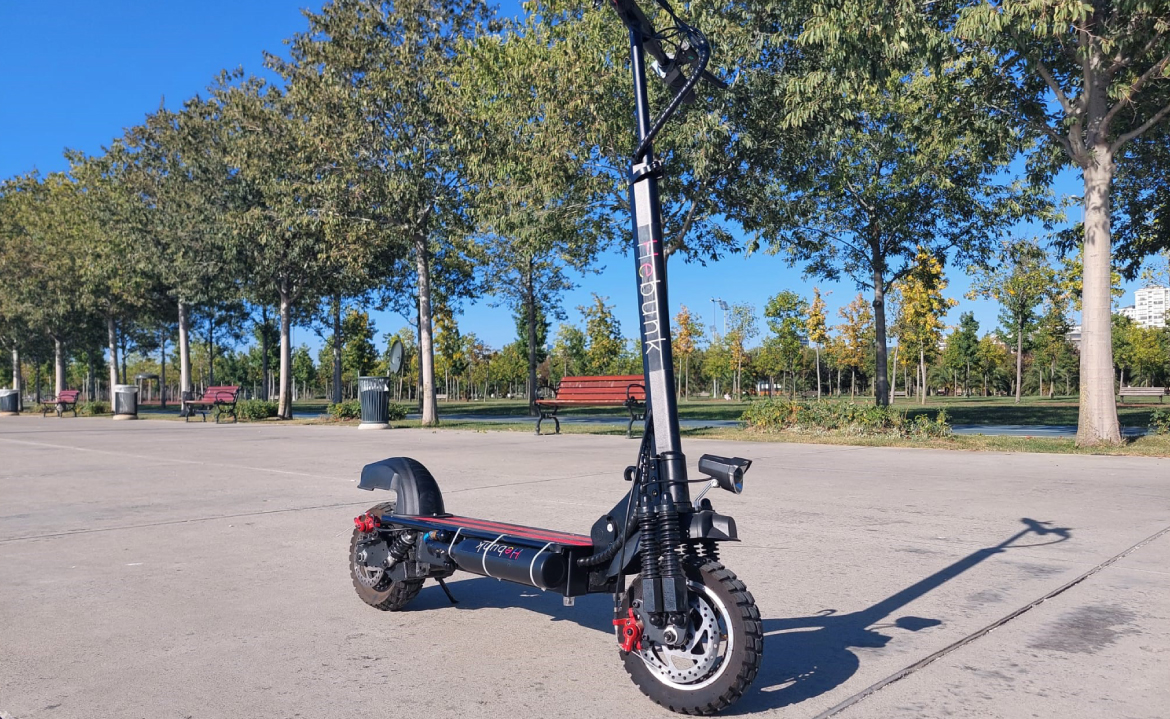 TEKNOFEST Competitor and TEKNOFEST Startup Program Graduate "HydroBorPem" Produced a Hydrogen Scooter That Can Be Charged in 5 Minutes!

Demircioğlu R&D Unit Team competed as a finalist of the TEKNOFEST Technology For Humanity Competition, Environment Category University/Graduate level in 2019. After TEKNOFEST, they developed their projects and established the HydroBorPem initiative. With their studies, they participated in many entrepreneurship programs and obtained various degrees. One of these programs was the TEKNOFEST Startup Program, which was implemented by our T3 Startup Center specifically for TEKNOFEST competitors.

HydroBorPEM took part in the TEKNOFEST Startup Program as a Pre-Incubation Initiative in 2022 and received a cash grant of 100,000 ₺ at the end of the process.

Our young entrepreneurs stated that they developed the idea of ​​using hydrogen as a fuel to solve the problems they see in electric scooters and continued their words as follows:
"As a result of our one-year R&D work, we have produced a hydrogen scooter. The biggest problem in normal electric scooters is the charging time. There is a charging time between 5-8 hours. Apart from that, the scooter does not come out on slopes and unevenness, and it carries itself to the user. We also experienced the same problem. Apart from these, another problem is the range. You can do certain things with the battery you charge. After that, you have to recharge it, which takes a long time."

Thanks to the Hebunk scooter produced by HydroBorPEM, it is possible to reach a range of 600 kilometers and more with a 5-minute charge. At the same time, the battery life is 14 years and it is 6 times more efficient compared to its counterparts as it prevents carbon emissions.

Stating that TEKNOFEST had a great role in establishing their companies and getting to this point, our young entrepreneurs said, "After TEKNOFEST, we started the corporate activities by laying the foundations of HydroBorPEM. It is our belief in the National Technology Initiative and living that spirit in the TEKNOFEST atmosphere that triggered us to be an entrepreneur. They support us in incorporation with their support and training. Our hydrogen scooter product Hebunk has made a sound all over the world. It has been translated into many different languages and made news in many countries. We are proud to announce the name of our country with our technological innovation. As a member of the National Technology Initiative, our biggest goal is to ensure the continuation of this pride picture and to increase the deep technology export figure of our country with the export of our high value-added products. We want to implement the same model for cars by further developing the hydrogen cartridges that we will experience in the hydrogen scooter. We have set ourselves targets and we started the work. One of our most important goals, in particular, is to implement our projects on using hydrogen technology in UAVs and SİHAs. We want to be able to become the world's leading company in hydrogen technologies." 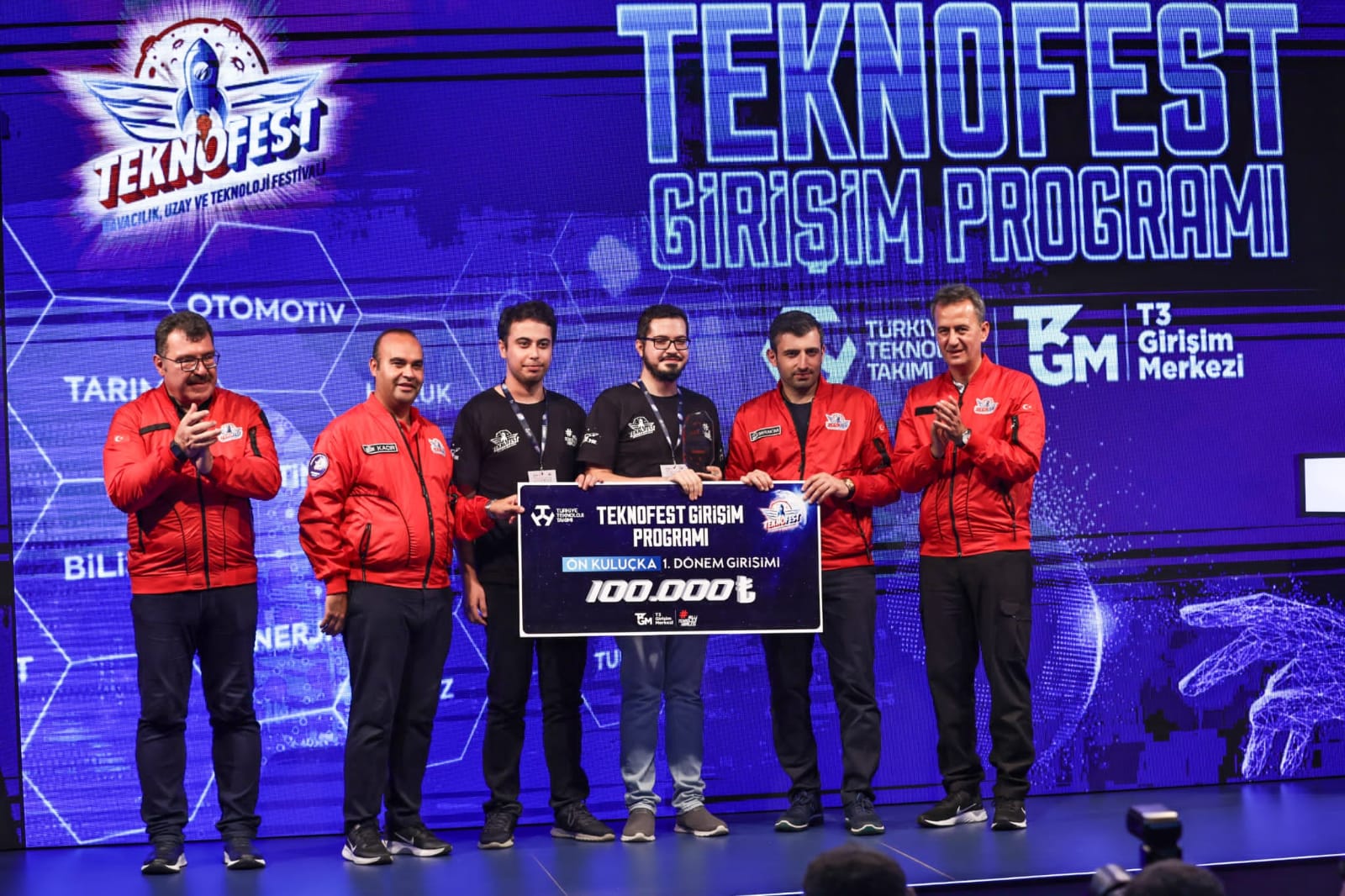 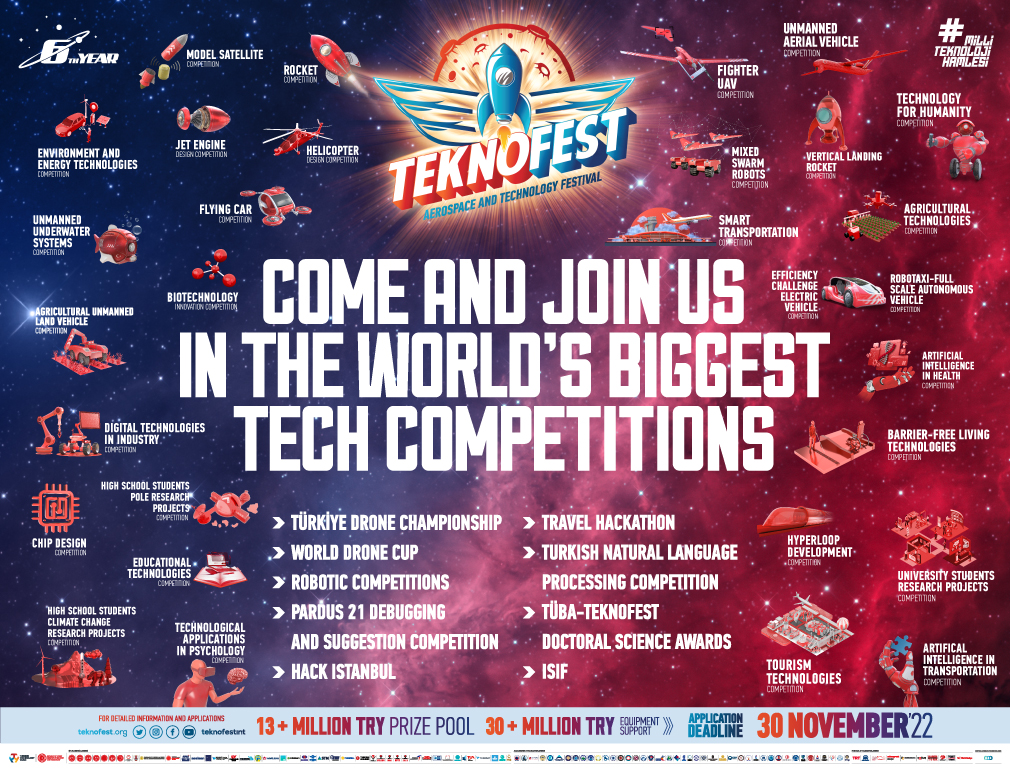 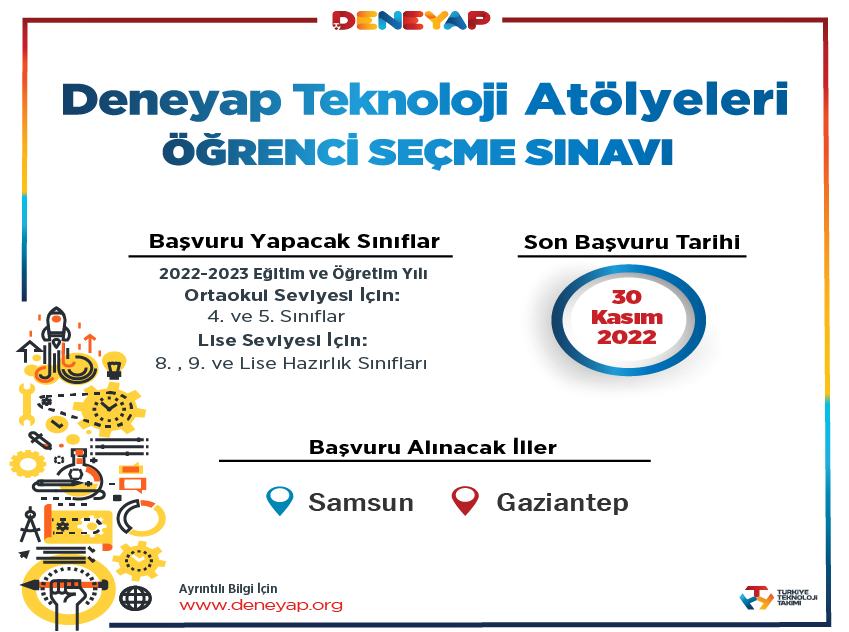